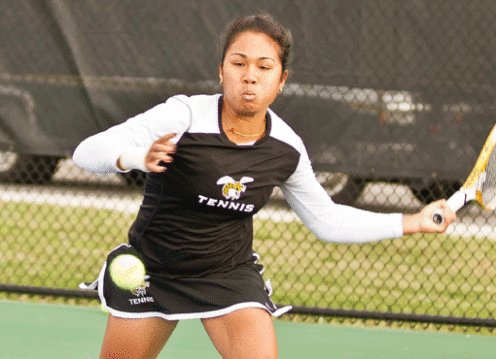 After seeing its four-year run as Patriot League champion halted one year before, Navy returned to the top with a dominating performance in the League Tournament, including a championship victory over defending titlist Army. The Mids were paced by Tournament MVP Calvin Mark, who was also named the League's Rookie of the Year by the head coaches shortly after the tournament.