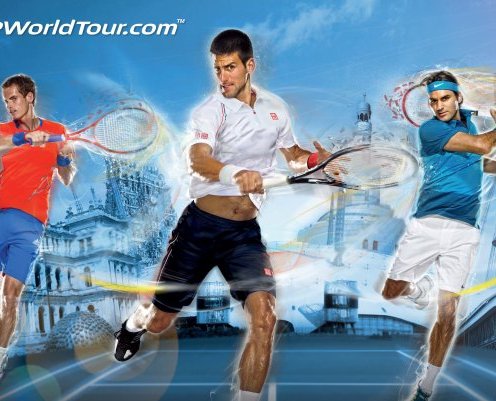 The ATP has released its 2014 ATP World Tour calendar, as approved by the ATP Board of Directors. The 2014 calendar, featuring 61 tournaments in 31 countries across six continents, will incorporate a four-week South American swing in February, highlighted by a new ATP World Tour 500 event in Rio de Janeiro, Brazil.

Brad Drewett, ATP Executive Chairman & President, said: “The four-week South American swing including a new event in Rio de Janeiro is an exciting development for the sport. There are significant opportunities for growth in South America, a region that has become a key focus for us as we look to grow and develop the sport in that territory.”

Elsewhere, the 2014 calendar will reincorporate a week’s break in between the BNP Paribas Masters in Paris and the season-ending Barclays ATP World Tour Finals at The O2 in London.

“Following careful consideration and feedback from our tournament and player members, the prevailing consensus for the benefit of our key stakeholders was to reinstate a week’s break in between the ATP World Tour Masters 1000 event in Paris and our season-ending event in London, ” said Drewett.