YOK Artist Lorde Reveals The “Grandeur” Behind Her Next Single “Tennis Court” May 30, 2015 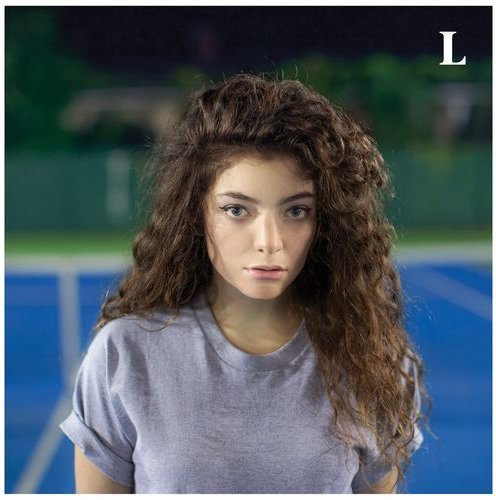 We already know that VH1’s September You Oughta Know artist Lorde takes her inspirational cues from unique places. Her hit single “Royals” was inspired not only by her love for old school aristocracy, but also by a National Geographic photo of a baseball player. Now, Lorde is dishing to VH1 about why her song “Tennis Court” is about nostalgia, glamour … and Tumblr?

“The idea of a tennis court is very visually beautiful to me, ” Lorde says. “It was something I kept coming back to on Tumblr and all that sort of thing.”

While Lorde admits she never played tennis, she always found the sport “so beautiful.” She explains, “Women play tennis and they play it in beautiful clothes and there’s just a grandeur about it.”

However, there’s more to the song than just a pretty mental picture. “The tennis court was just kind of a symbol of nostalgia for me. It was something which was familiar and safe to me, ” she adds. “The rest of the song is about like all the changes in my life at the moment…and the juxtaposition of that with where I grew up.”