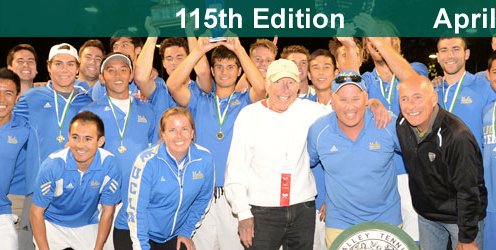 More than 1, 500 players compete annually in The Ojai Tennis Tournament, which uses 112 tennis courts in the Ojai Valley, Ventura, Oxnard and Port Hueneme. Here are some more tournament facts and important historical dates: