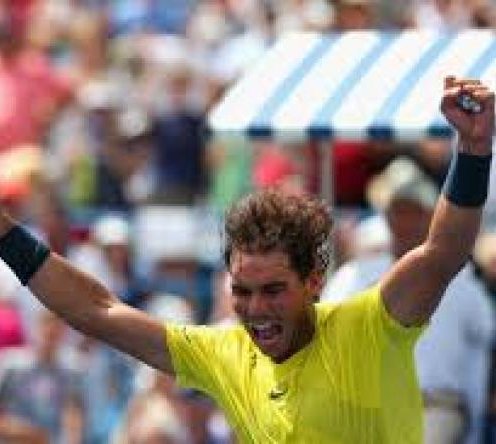 The ATP and Emirates announced today a new global partnership in which Emirates will become the Official Airline of the ATP World Tour, as well as the new title sponsor of the ATP Rankings, as of 1 January 2013.

As part of the five-year agreement, Emirates becomes an Official Platinum Partner of the ATP World Tour, as well as the season-ending Barclays ATP World Tour Finals, through 2017. Benefiting from global promotional rights together with an on-site presence at tournaments throughout the season, the partnership will enable Emirates to engage with viewers across a number of different mainstream and digital platforms.

“We’re delighted to welcome Emirates as the Official Airline of the ATP World Tour. It’s fantastic news for men's professional tennis that a brand of Emirates' global stature has pledged their support to the ATP World Tour for the next five years, ” said Brad Drewett, ATP Executive Chairman and President. “This long-term commitment from Emirates is a testament to the world-class entertainment that is enjoyed by millions of fans across the world on the ATP World Tour."

“This tie up with the ATP World Tour and Rankings is a perfect addition to our existing portfolio of global sports sponsorships. It will allow us to share in the sporting passions of our customers and bring them closer to the players, ” said Sir Maurice Flanagan, Executive Vice Chairman of Emirates Airline and Group. “We see it as a natural extension of our current presence at high profile tennis events including sponsorship of several ATP World Tour Masters 1000 events, the Emirates Airline US Open Series and being an official partner of the US Open. Through our global network and carefully selected sports sponsorships, Emirates successfully unites and engages fans and we look forward to working with the ATP to maximise on the consumer experiential and digital media opportunities this sponsorship presents to us.”

With a heavy focus on activation around the ATP Rankings, Emirates will also become the presenting sponsor of the ATP World Tour No. 1 trophy ceremonies and the ATP Newcomer of the Year award, presented annually at the Barclays ATP World Tour Finals.

In addition to global marketing activation, Emirates will be integrated into programming on ATPWorldTour.com and ATP World Tour Uncovered presented by Rio, the Tour’s weekly magazine-style television show broadcast in more than 150 countries worldwide.

Players Battle In Paris For The 2013 Emirates ATP Race To ...