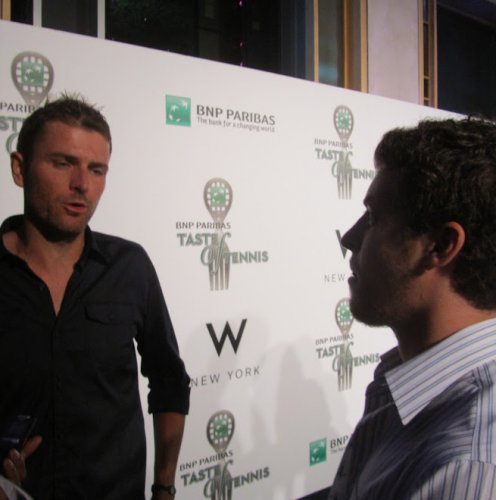 As the year draws to a close and we eagerly await the start of the next Australian summer of tennis, it is a good chance to look at the major moments of this year’s ATP grand slams.

In a year that saw all of the top four men secure a grand slam title, 2012 will be more remembered for continued rivalries and some unknown players getting their moment in the public eye.

At the beginning of the year it looked like Novak Djokovic would continue his domination of the world through 2012 as he made his way through to the final of the Australian Open, clinching a tough five-set win over then world number two Rafael Nadal, who had managed to get past Roger Federer in the semi-final.

It wasn’t all easy for Djokovic in his run though as he had to overcome local wildcard Lleyton Hewitt in the fourth round and just managed to sneak past Andy Murray in the semi-final in another hard-fought five setter.

It was fitting that the first grand slam of the year had the top two men in the world contesting the final after defeating the third and fourth best in the semis.

This tournament also gave some faint hope back to a resurgence in Australian tennis as local hopes Bernard Tomic and Lleyton Hewitt took out four seeded players between them including big hitting Milos Raonic and flamboyant Ukrainian Alexandr Dolgopolov, before both fell to eventual semi-finalists.

This tournament gave a rise to young Japanese gun Kei Nishikori who became the first Japanese man in the open era to reach a grand slam quarter final, but all this was over-shadowed by the biggest dummy-spit of the year.

The award for this goes to the former finalist and crowd favourite from Cyprus who managed to break not one, not two, not even three but four of his tennis rackets during an outburst at a change of ends!

This was followed by the rest of the hard court season before April saw the start of the clay court season and the dominance once again of the Spanish and Argentinean players leading into the French Open.