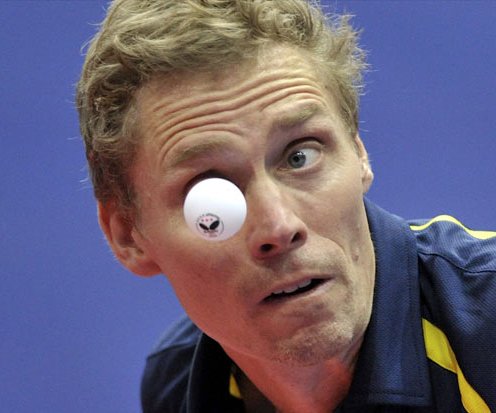 have been held since 1926, biennially since 1957. Five individual events, which include men's singles, women's singles, men's doubles, women's double and mixed doubles, are currently held in odd numbered years. The World Team Table Tennis Championships, which include men's team and women's team events, were first their own competition in 2000. The Team Championships are held in even numbered years.

In the earlier days of the tournament, Hungary's men's team was a dominant force, winning the championships 12 times. From the 1960s onwards, China emerged as the new dominant power in this tournament and continues to dominate the sport until this day. China's men's team holds a record 18 world team championship titles.

In the 1950s, Japan's women team was a force to be reckoned with winning a total of 8 titles. The Chinese women started their strong grip on the world team championships from the 1970s onwards. They have only lost twice since 1975. China holds 18 women's team titles. Singapore's women team holds the title in 2010.

There are 7 different trophies presented to the winners of each event, held by winning associations, and returned for the next world championships.

And the Egypt Cup is presented to the next host of world championships. The Cup was donated by King Farouk of Egypt in 1939, when the championships was held in Cairo, Egypt.