Isner becomes first American male to advance to Miami Open semis since 2011 May 30, 2015 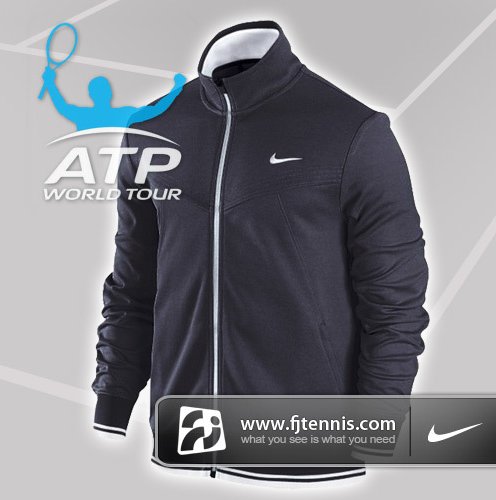 KEY BISCAYNE — There was a stretch this earlier this year where John Isner was struggling.

He lost four straight matches entering last month's BNP Paribas Open at Indian Wells, including two in Davis Cup play in England. But after a plane ride back to the States and a long drive through California with coach Justin Gimelstob, Isner felt things were taking a turn for the better. He wasn't wrong.

The 6-foot-10, big serving Isner advanced to the Round of 16 at Indian Wells before falling to world No. 1 Novak Djokovic and Thursday, after a 6-4, 6-3 win over fifth-ranked Kei Nishikori, Isner became the first American male to advance to the semifinals of the Miami Open since Mardy Fish did so in 2011.

He now looks to become the first American to win here since Andy Roddick claimed the 2010 title, but he'll have to get past Djokovic to do that. The two will meet here for a spot in the final after Djokovic, the reigning Miami Open champion, rallied for a 7-5, 7-5 win over David Ferrer in one of Thursday night's late matches. Djokovic overcame 37 unforced errors to pick up the win.

That, it turns out, was an unexpected boost for the 24th-ranked Isner.

"You know, a lot of times just to get to a situation to play like that you sort of have to win a match that maybe I couldn't, shouldn't have won, which was my last match, " Isner said. "I was down a set and two mini breaks in the second set tiebreaker against one of the best servers in the world and I was able to turn that match around. Now I'm in the semifinals … But I played extremely well [Thursday]. I have nothing to complain about, that's for sure."

Isner, who entered the match not having had his serve broken in the tournament, smashed 13 aces in the win, including one clocked at 142 miles per hour. More than once, it seemed all Nishikori could do was get out of the way of Isner's powerful serves and impressive ground strokes.

At one point, Isner – who had lost 11 straight matches against Top 10 opponents before his victories over Raonic and Nishikori – reeled off 11 straight points and 19 of 21 to take control of the match which lasted a mere 70 minutes.

"I think he played really well today, everything, " Nishikori said. "Serve, I didn't have a chance. Also his forehand [and] also his backhand. He hit some winners from the back of the baseline. I think he [closed] his eyes and hit so many winners. Couldn't really stop him today."