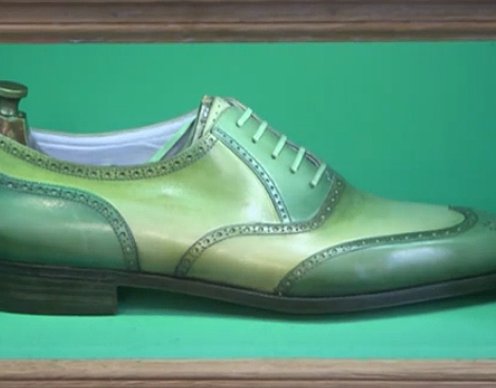 Bjorn Borg must be tiring of this. Last summer, the Swede watched from the front row of Centre Court's royal box as Roger Federer matched his modern record of five successive Wimbledon titles with a five-set victory over Rafael Nadal. A year on, Borg was once again on hand to witness the same combatants slug out another epic encounter. The result was different, but for the former champion the outcome was the same as the two best players on the planet rewrote tennis history once again.

With his 6-4, 6-4, 6-7 (3-7), 6-7 (8-10), 9-7 victory in what must surely rank as one of the most dramatic and compelling finals of all time, Nadal became the first man since Borg to win both Wimbledon and the French Open in the same year, a landmark that has stood since 1980. Yet that barely tells the story of an extraordinary, rain-interrupted match that saw Federer, the defending champion, relinquish his grip on the Challenge Cup only after a titanic struggle that stretched over four hours and 48 minutes.

An hour and a half into what would prove to be the longest men's final in history, Federer was all but down and out, trailing by two sets despite having at one stage led 4-1 in the second. But the defending champion rallied magnificently following a third-set rain delay, clawing his way back into the match before saving two championship points in a fourth-set tiebreak that rekindled memories of the genre-defining Borg-McEnroe shoot-out of 1980.

It set the scene for an unforgettable denouement in which the two players matched each other shot for shot until, finally - with the gloaming descending, and after a second rain delay - Nadal broke to go 8-7 ahead. At 40-30, the 22-year-old Spaniard held a third championship point, but could only watch in dismay as Federer conjured one final gesture of defiance in the form of an imperious cross-court backhand return. Undaunted, however, Nadal delivered a stinging serve to reach match point for a fourth time, and this time there was to be no reprieve for Federer, Nadal falling to the dew-laden turf as the realisation dawned that he was the new champion.

"It's impossible to explain what I felt in that moment, " said Nadal, who made a tearful ascent to the VIP box to celebrate with his family before making his way over to the royal box where he was congratulated by members of the Spanish royal family. "I'm very, very happy. It is a dream to play on this court, my favourite tournament, but I never imagined this."

Nadal also spared a thought for Federer, whose defeat brought to an end a 65-match winning streak on grass. "I must congratulate Roger, " he added. "He's still the No1, he's still the best, and he's won five times here. But now I have one, and that's very important to me."