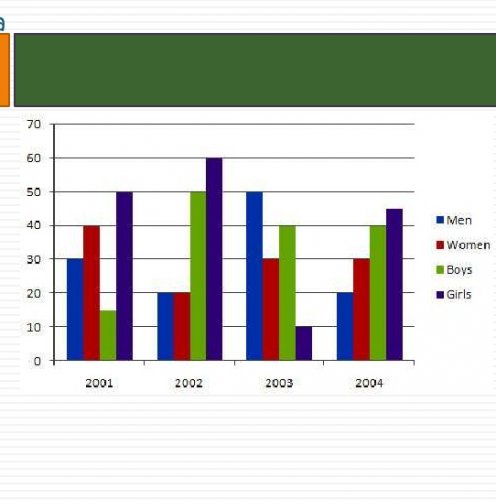 What is more treasured: a Grand Slam title or an Olympic gold medal? When tennis returned to the Olympic Games as a medal sport in 1988 after a 64-year hiatus, posing this question was unimaginable.

Cynics and critics, including the esteemed writer-broadcaster Bud Collins, then contended tennis didn’t need the Olympics and the Olympics didn’t need tennis. In 1994, Cliff Drysdale, a TV commentator and former US singles finalist, told Tennis magazine, “Those who advocate Olympic tennis believe it’s an idea whose time has come. In fact, it’s an idea whose time has passed.”

They couldn’t be more wrong.

In a 1982 World Tennis magazine editorial, International Tennis Federation Secretary David Gray provided four compelling reasons for readmitting tennis: “The universality of the sport, the growth of participation and public interest, our history (Baron de Coubertin had regarded us as suitable for the first modern Olympics in 1896), and the simplicity of our requirements.”

There will always be skeptics and bitter-enders. As recently as 2004, all-time great Rod Laver told Tennis magazine, “I just think tennis doesn’t lend itself to being an Olympic sport. To me, the Olympics is track and field.” But the overwhelming support and enthusiasm of players, fans, sponsors and media for tennis in the Olympic Games is now a happy fact of life, not a subject for debate.

John McEnroe, the three-time Wimbledon champion in the 1980s now a leading TV analyst, recalled, “When Andre Agassi won the gold medal in 1996 and stood oh so proud with that USA on his back, other players started thinking, ‘Maybe it’s a good thing if we play this, maybe pros in the Olympics makes sense.’ In the beginning more than 50 percent of the top [men] players didn’t play. After Andre won it, more and more of the top players played each subsequent Olympics.”

The fields have grown steadily stronger since 1988 and now equal those at Grand Slam events. At the 2008 Beijing Olympics, the singles competitions featured 17 of the top 20 men, and 18 of the top 20 women, with all of the top five men in attendance. The only top 20 women missing at the London Games were Kaia Kanepi and Andrea Petkovic, both injured, and Marion Bartoli because of her refusal to accept any coach other than her father. All of the top 10 men, except injured Rafael Nadal, competed. Nadal, the 2008 singles gold medalist, called his withdrawal “one of the saddest days of my career.”