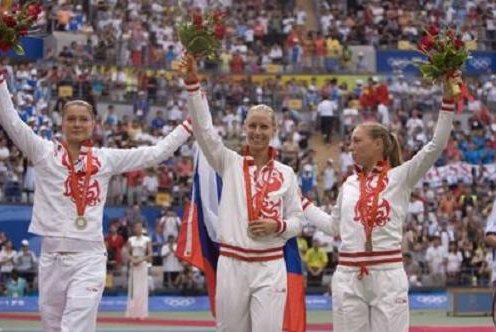 Competitions in Beijing were held from August 13 to August 23, at the Peking University Gymnasium. The competition featured the team events for the first time, replacing the doubles events competed in previous games. A total of four sets of medals were awarded for the four events contested.