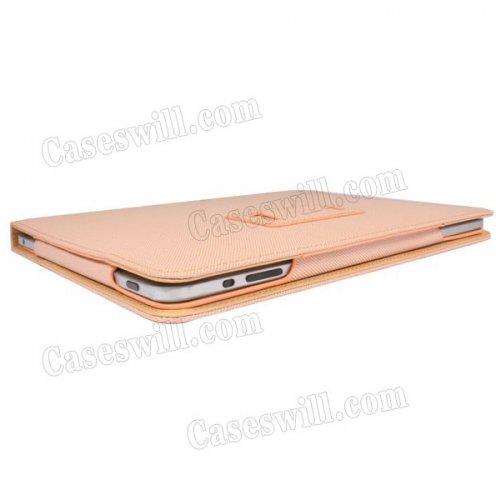 As a tennis fan, have you ever pondered over which country can be hailed as the most dominant nation in the history of the sport since “Open Era” which commenced in 1968.

Well there is no standard yardstick or benchmark to compare performances of nations in the sport, but I thought of putting in some analysis in place which could which support my claim as to which nation’s has been consistently dominant in the sport over

If we go into the history of the sport, since the inception of the Open Era (1968), different countries have had their period of dominance courtsey a group of players who bloomed in that particular era and served their nation with consistency and longevity.

So finally the question which needs to be answered is that how does one put a matrix into place and assign relative weightage to each parameter which can come in handy as a tool for benchmarking the performance of countries against each other.

In case of tennis, one could put a set of parameters in place such as: which country has produced the most number of grand slam champions, which country has consistently turned out top 10 players over a period of time and which country boasts of an impressive Davis Cup record, which is the most coveted title to be won as a nation in the sport.

Going by an in-depth analysis and some relevant statistical information, I have come out with my list of top 10 nations which stand out amongst the rest.

United States have always been a force to reckon with in the sport. They have boasted of Grand Slam champions and No 1’s in every decade.

The seventies and eighties had a everlasting US presence with Arthur Ashe, Jimmy Connors and John McEnroe vying for the top honors.Besides these legends, the US also had accomplished players like Stan Smith, Rascoe Tanner, Bradd Gilbert, Cliff Richey and Gene Mayer who won numerous titles on the ATP circuit.

The 90’s had two of the best players of their Generation in Pete Sampras and Andre Agassi who won 22 Grand Slam between themselves.The Americans also had Jim Courier, Micheal Chang and Todd Martin, all of who were Grand Slam winners or finalist.The next generation saw Andy Roddick as the flag bearer of American Tennis. Roddick bloomed early by winning the US open in 2003 and reaching a couple of Wimbledon finals.Mardy Fish, James Blake, Taylor Dent and Sam Querrey also made a significant impact on the ATP tour during the last decade.

The US have always had specialist doubles pair besides great singles players. In the eighties, John Mcenroe and Peter Fleming were the best pair in the world.The bar of the doubles game reached new highs when the Bryan twins went onto dominate the doubles and have become the most successful pair in tennis history by winning 15 Grand Slams together.

All American hopes are now with John Isner, who is the most promising of the emerging players. There are a few other like Ryan Harrison, Jack Sock and Donald young who could go a long way in their careers.

@Jennifer Dior: Arthur Ashe 1968 ~ wins the National Men's Singles in the US Lawn Tennis Association Open Tournament, becoming the first Black man to win a… Tue, 26 May 2015 06:14 AM