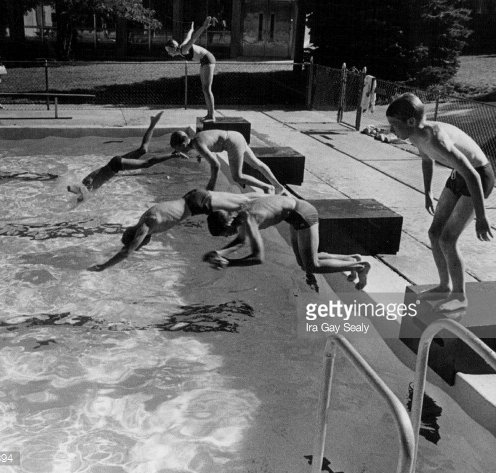 The Annual General Meeting of the International Lawn Tennis Federation was set to open in Tehran on Wednesday, July 10th, 1968. To commemorate the occasion, a set of two stamps was prepared. Due to some problems, the meeting did not take place. The reason for canceling the meeting might well have been the dismay of the Iranian government for the rejection of the Asian Lawn Tennis Federation for affiliation with the ILTF in their meeting of April 19, 1968. After the postponement of this meeting, the stamps sent to the post offices were ordered to be withdrawn and returned to the central post office for destruction. A small number of these stamps, reportedly 26 sets were sold at some provincial post offices, such as Khorramshahr prior to their date of issue. The original quantity printed was 300, 000 sets, which all but few sets were burned. This set is considered to be one of the modern rarities of the world.

@Jennifer Dior: Arthur Ashe 1968 ~ wins the National Men's Singles in the US Lawn Tennis Association Open Tournament, becoming the first Black man to win a… Tue, 26 May 2015 06:14 AM