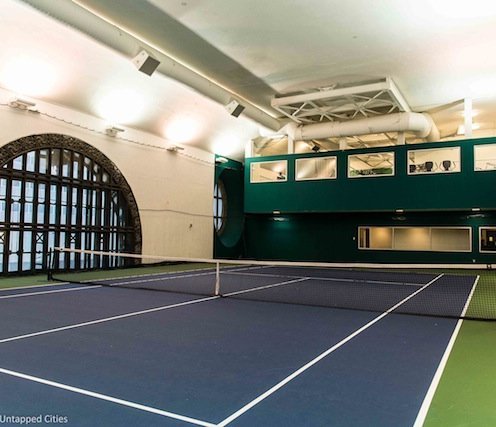 Residence: All players 10 & under are welcome to play

Requirements: Players must know how to play matches and keep track of scoring. Proper tennis

Age Criteria: Players may play in an age group as long as their birthday happens after completion of the event. Note: if a player is 9 and their birthday is June 1 then they could play an event in February in the 9’s but would not count towards qualification for the year end championships since they would have to compete in the 10’s.

Balls: We will be using regulation yellow balls on full size courts

Disputes: If a player feels they are not receiving correct calls then they have the option of calling an oncourt umpire which will stay thru the duration of the match.

Code Violations: Below are some examples of unsportsmanlike conduct that will result in warning, point, match penalties:

Late & No shows: If players are late checking in they will be assessed a 1 game penalty for every 5 minutes they are late. After 15 minutes they will be defaulted. The tournament director may make exceptions due to circumstances with proper communication. No shows for matches will be fined the amount of entry as opponent will be granted free entry into the next 10 Tennis event with that penalty fee.