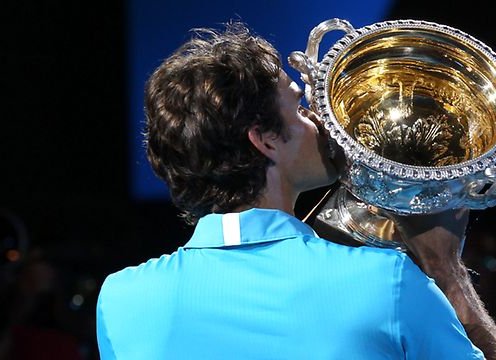 Greg Clark, Australia’s premier rugby commentator, is now in his 15th season at the helm of the FOX SPORTS commentary team.

With a career spanning over 30 years, ‘Clarkie’ started out as a teenage race caller in Queensland and has worked on many major events including summer and winter Olympic Games, Americas Cup, Rugby World Cups, the Rugby League World Cup and Australian Open tennis.

Greg has been the voice of FOX SPORTS in their extensive rugby coverage since 1997 and together with Phil Kearns, Greg Martin and Rod Kafer has provided commentary on Super Rugby, Test and Rugby World Cup matches. He also fronts Australian Rugby’s night of nights, the annual John Eales Medal presentation.

Greg’s passion for rugby and experience as a commentator, presenter and journalist adds credibility, reliability and entertainment value to the FOX SPORTS rugby team and to his appearances at corporate events.

Week one of the Australian Open in One Minute