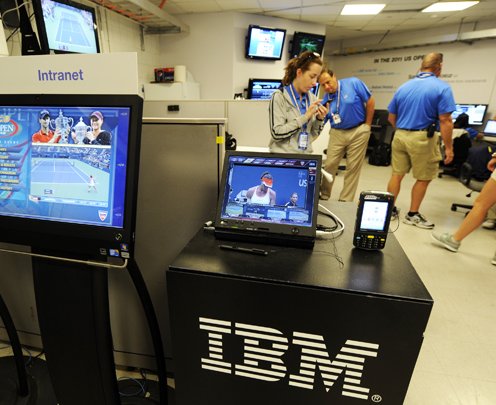 The two men who made the final are No. 10 Kei Nishikori and No. 14 Marin Cilic.

To get here, the men in the finals knocked off Novak Djokovic and Roger Federer. What does this mean for history?

Well, let’s just say it has been a while since we haven’t seen Djokovic, Federer or two other notable players in the final match at a grand slam tournament.

This is the 1st time since the 2005 Australian Open that a Grand Slam Final doesn’t involve either Nadal, Federer, Murray, or Djokovic.

It will be interesting to see how that factors in to the ratings.

How can you tune in to Monday evening’s U.S. Open men’s singles final between Nishikori and Cilic? Here is all of the information you will need to tune in from the opening serve: