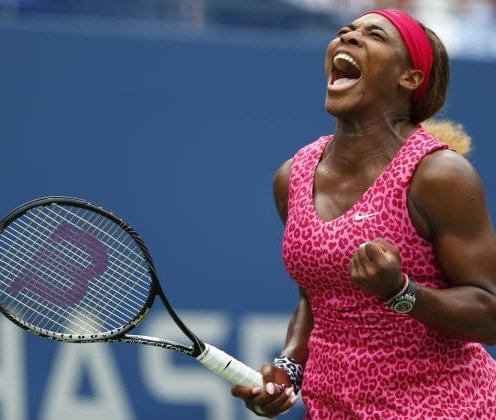 The 2011 U.S. Open begins on Monday with matches beginning at 11:00 a.m. ET. Roger Federer and Vera Zvonareva are the top men's and women's seeds on the schedule.

The 2011 U.S. Open begins on Monday without having been affected by Hurricane Irene. The first day of play features several top-seed matches. On the men's side, No. 3 Roger Federer is the top draw of the day, though Nos. 7 and 8, Gael Monfils and Mardy Fish will also be in action. For the women, Nos. 2 and 3, Vera Zvonareva and Maria Sharapova, are the top seeds playing on Monday. For a complete schedule of Monday's action, visit here.

Here are some of the top men's matches on Monday: