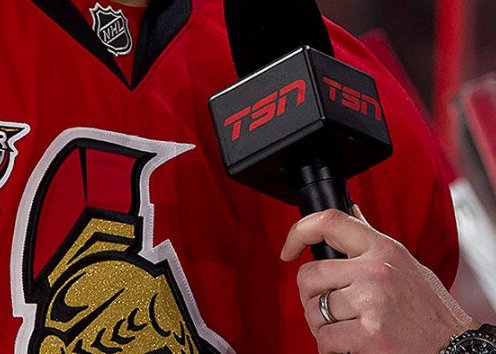 Bell Media’s TSN and RDS have extended their partnership with the United States Tennis Association with a new 11-year multimedia rights agreement for the US Open, part of the new deal beginning in 2015, TSN and RDS will have exclusive Canadian coverage of the US Open Finals for the first time.

TSN and RDS platforms will deliver 130+ hours of live US Open tennis coverage each year, including expanded coverage of the men’s and women’s early-round matches, round of 16, quarter-finals, semifinals and exclusive Canadian coverage of the Finals.

“The US Open is one those special events in sports – with the world’s best players competing in prime time under the bright lights of New York City. We are thrilled to extend our long-standing partnership with the USTA for another 11 years, ” said Shawn Redmond, Vice-President of Programming, TSN. “The future of Canadian tennis has never been stronger. As the exclusive home of all four Grand Slams, TSN is proud to showcase Milos Raonic and up-and-coming Canadians in tennis’ biggest events.”