Past US Open Tennis Champions 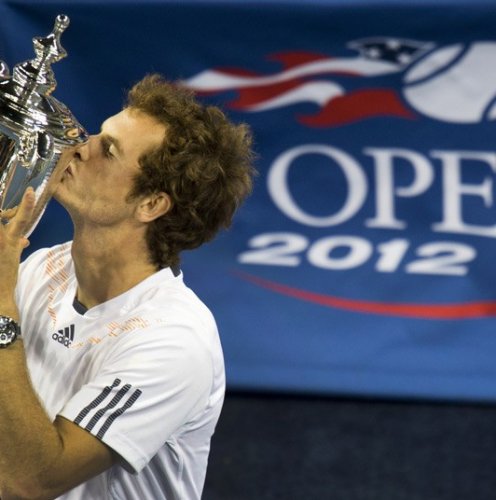 While there have been a number of upsets this week, what Grand Slam Championship ever progresses exactly as seeded?

The key however to success at this year’s US Open is that the very best players, the one’s who have proven themselves previously on these courts, still remain.

5-time US Open Champion, Roger Federer, is facing Roberto Bautista Agut as I write. The number two seed looks to add to his men’s record total of 17 Grand Slam singles titles at an event where he boasts the greatest winning percentage of the open era.

At thirty-three years of age, Federer is the oldest man to rank in the top three of the ATP since Andre Agassi, who at the same age was No. 1 (in 2003).

Should Federer prevail, he will meet the winner of Grigor Dimitrov versus Gael Monfils in the quarterfinals. Other men’s quarterfinals will feature either Tomas Berdych or Dominic Thiem against Marin Cillic or Gilles Simon; Stan Wawrinka vs. Kei Nishikori; and Novak Djokovic vs. Andy Murray. Sadly, our own Milos Raonic was eliminated after a long, five set battle.

A betting man would wager that we will see a Goat versus a Joker in Sunday’s final.

The ladies’ quarterfinals are set and 5-time champion; 2-time runner up Serena Williams looks as sharp as can be. Serena has not only appeared in seven US Open finals, she’s won the previous two years making her the undeniable favourite heading into the weekend.

Williams will meet Flavia Pennetta in the quarterfinals and the winner of Victoria Azarenka versus Ekaterina Makarova in the semi-finals.

Remember how we said last week that Shuai Peng would be someone to watch, well she’s still hanging in after downing fourteenth seed Lucie Safarova in the fourth round. Peng now meet Belinda Bencic.

Likely the most entertaining match-up to watch Tuesday night will be Sara Errani and Carloline Wozniacki.

Wozniacki ousted No. 5 seed Maria Sharapova in the fourth round wielding a performance that reminded fans of why how she claimed the WTA year-end No. 1 ranking in 2010 and 2011.

Meanwhile Errani knocked out Venus Williams for a trip to her second major quarterfinal of the season and the chance to make her second appearance in a US Open semi final.

While Errani is renowned for being quick and returning every shot, Wozniacki is training for the New York City Marathon for Charity. This match will no doubt be tireless; question is whether it will affect the superior’s chances in the subsequent round.

Andre Agassi inducted into US Open Court of Champions

US OPEN 2012 Preview and Past Champions Tribute..