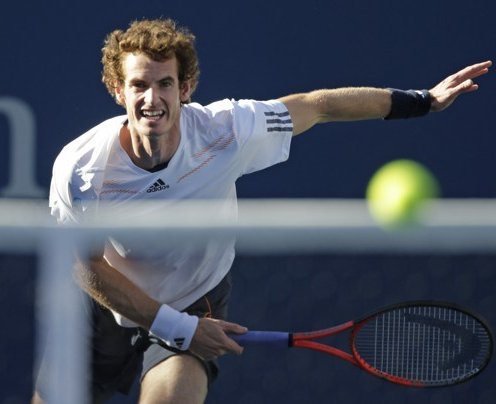 Coming during the first week of the WTA calendar's Far East leg in the fall is the Japan Women's Open Tennis at Osaka's Utsubo Tennis Center.

Samantha Stosur, who two years later would triumph at the US Open, captured the inaugural edition in 2009 and became the tournament's first two-time champion in 2013 and three-time champion in 2014. The event made headlines in 2010 for featuring the oldest-known final in WTA history, with then-33-year-old Tamarine Tanasugarn beating 40-year-old Japanese native Kimiko Date-Krumm. And at the 2012 staging, Heather Watson became the first British WTA titlist since Sara Gomer won Aptos in 1988.

A significant cultural center located in the Kansai region of Japan's main island of Honshu and its third-largest city by population, Osaka functions as one of the country's economic command hubs.