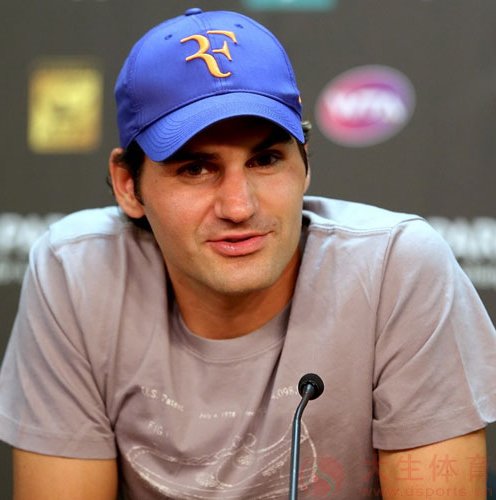 World No. 2 Novak Djokovic has withdrawn from next week’s Monte-Carlo Rolex Masters due to a knee injury. Following back-to-back ATP World Tour Masters 1000 victories in Indian Wells and Miami, the Serb said that he would not contest the opening tournament of the European clay-court swing, which begins Sunday. Djokovic has reached the Monte-Carlo semi-finals three consecutive years, including 2009, when he pushed Rafael Nadal to three sets in the final.

Top seed and World No. 1 Nadal, who finished runner-up to Djokovic in Indian Wells and Miami, will be chasing a record seventh consecutive title in Monte-Carlo and a 19th ATP World Tour Masters 1000 crown. Three-time finalist Roger Federer seeks his first Monte-Carlo title and first clay-court title since he won Roland Garros in 2009.

Djokovic said on his official website: "It is a very sad moment not only for this tournament and my fans, but also for myself. This is my favourite tournament and one of my two home events. Monte Carlo is where I spend most of my time away from the circuit and this is my club where I practise and train all year long. Unfortunately I had to take this decision to withdraw and I would like to thank Tournament Director Zeljko Franulovic for his understanding and support."

Elaborating further on his Facebook page, Djokovic said: "This time I had to prioritise my health and rest of the season, for which I have high ambitions. I believe I will be recovered and ready for upcoming events on clay courts."