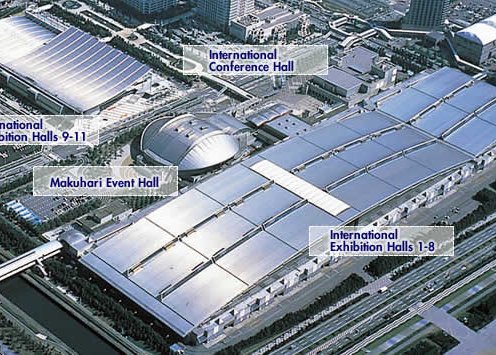 The purported advertisement from the Jump Square issue says that everything in The Prince of Tennis up to now has been "prologue" and that "a new legend for [the main character] Ryoma and the others will begin." Silvermagic: This continues what happened...