Nadal Sets Up Djokovic Blockbuster In Monte-Carlo May 30, 2015 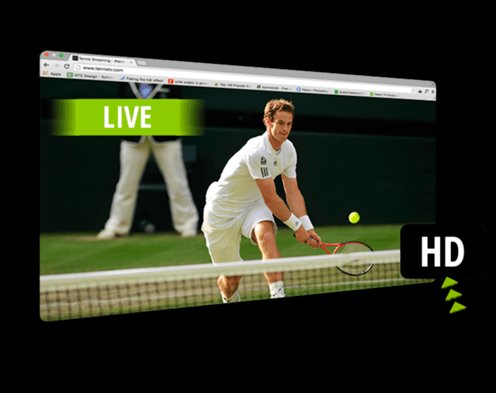 Eight-time champion Rafael Nadal set a blockbuster semi-final clash with World No. 1 Novak Djokovic at the Monte-Carlo Rolex Masters as he defeated David Ferrer 6-4, 5-7, 6-2 in an all-Spanish contest on Friday.

"I think I played at the highest level [in a] long time, for a long time; three hours almost, " said Nadal. "The way I played the third [set] after losing [a] disappointing second [set], it was a great third set in terms of tennis, in terms of physical performance, in terms of mentality."

It will be the 43rd meeting between Nadal and Djokovic, and the fourth time they have played at the Monte-Carlo Country Club. Nadal leads their head-to-head 23-19 and defeated the Serb in the 2009 and 2012 finals in Monte-Carlo before Djokovic exacted revenge in the 2013 title match.

The third-seeded Nadal improved to a 53-3 record at this ATP World Tour Masters 1000 clay-court tournament as he defeated Ferrer in two hours and 45 minutes.

The Spaniard relinquished one of his breaks when leading 5-2 in the first set, but closed out the opener and looked to have control of the match when he went up an early double break 3-0 lead in the second set.

But Ferrer was going to make Nadal work for his victory. The Valencia native recouped one of the breaks in the fourth game, and then thwarted Nadal when he served for the match at 5-4, reeling off three straight games to stun the Mallorcan and level the match.

But Nadal responded with a break at the start of the third set and this time made no mistake. He cushioned his lead with a second break in the seventh game before sealing victory over Ferrer for the 23rd time in 29 meetings. Third seed Nadal improved to a 327-25 record on clay courts.

"I think this tournament has been the best tournament since the beginning for me in terms of concentration, in terms of nerves; general nerves. I didn't play with the nerves that I was playing with in the previous tournaments. I feel, in the important points, I have been able to play the way that I wanted to play."