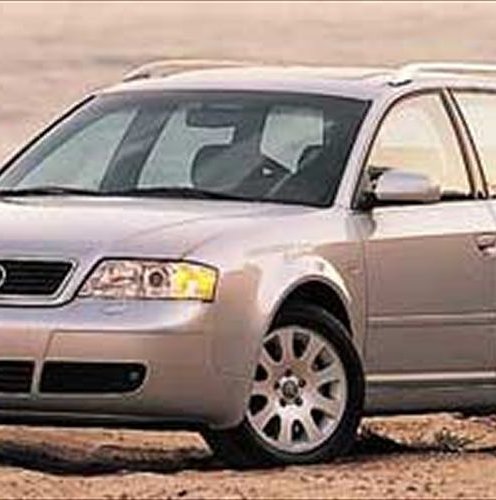 Gael Monfils and David Goffin, who both played Davis Cup over the weekend, also withdrew. Monfils cited a knee injury while the Goffin who won the fifth rubber for Belgium yesterday is out with a bad rib.

“I felt a slight pain on my rib during my Davis Cup match, so I decided to withdraw from the Indian Wells tournament to cure myself, ” Goffin wrote on Facebook. “I will be back to competition in Miami where I will be 100% physically.”

While players have withdrawn, several are expected to make their 2015 debuts including Marin Cilic, Jack Sock, Tommy Haas and Laura Robson.