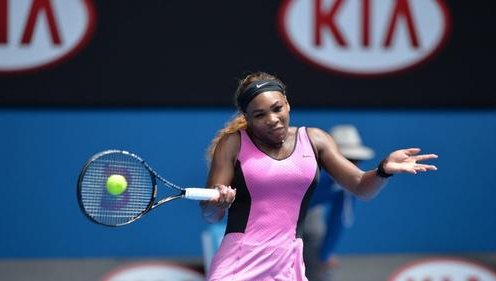 The BNP Paribas Open, the most-attended WTA Premier and ATP World Tour Masters 1000 tennis tournament in the world, and the largest two-week combined event outside of the four Majors (Australian Open, French Open, Wimbledon, US Open), is held annually at the Indian Wells Tennis Garden, one of the world's most beautiful tennis venues and has the second largest tennis stadium in the world.

The tournament started as an ATP fundraising event in Tucson, Arizona, before moving to Mission Hills Country Club in the Coachella Valley in 1976, where it benefited from a successful five-year run. The event's connections with the Coachella Valley were nearly broken, however, when the ATP considered moving the ATP tennis tournament to a proposed tennis stadium to be built near Disney World in Florida.

Charlie Pasarell, a native of Puerto Rico who had been the No. 1-ranked player in the U.S., was an ATP Board Member and the Director of Tennis for Landmark Land Co. He lobbied the ATP Board to keep the event in the Coachella Valley and convinced the owners of Landmark Land to build new tennis facilities at the famed La Quinta Hotel that were adequate for the event. Pasarell's efforts resulted in the tournament's move to La Quinta Hotel, a new 7, 500-seat tennis stadium, and a commitment and vision to make the event one of the best in the world.

When the event moved into its new home in 1981, Pasarell became the tournament director. It enjoyed success in the following years and had several noteworthy finals, the most memorable being the 1982 championship when Yannick Noah ended Ivan Lendl's winning streak of 44 matches, just two short of the men's record and in its’ last year at that site when local Larry Stefanki was given a wild card and won the 1985 title.

It was Pasarell's goal for the tournament to grow into a major tennis event at which both top men's and women's competitions would take place during the same time period. To fulfill this goal, he implemented a plan that was simple in concept but difficult in execution – to build the event's popularity with the players, the fans, the sponsors and the media through great facilities, attention to detail, strong competition, and extensive print and broadcast coverage….despite its destination resort location.