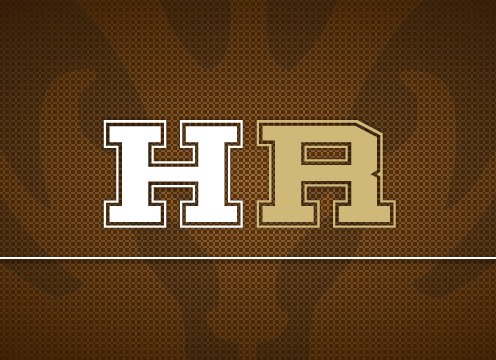 WENTZVILLE, MO (KTVI) – A group of Wentzville students faces felony charges after a senior prank and they were arrested in front of the entire school.

According to police, sometime late Tuesday or early Wednesday morning, the 10 seniors got into Holt High School through an unlocked window. The students made their way to an atrium near the cafeteria, where three large exotic trees planted in pots were stolen. School officials said the 20 to 25 foot trees are believed to be more than 35-years-old.

The trees were carried out across a patio area and taken to an area between the softball field and soccer field, where there was an attempt to replant them. The trees were destroyed in the process.

The principal and police officers said there was significant planning of the theft. A source told Fox 2 News that one student may have sent pictures to a friend from inside the building as the theft was happening.

All 10 students were arrested at school – one on Wednesday, the other nine on Thursday. They are all 17 years of age or older. Their names have not been released, pending formal charges. They could face felony charges of burglary, property damage, and trespassing.

The Wentzville School District did not indicate what type of disciplinary action the seniors may face, but a spokeswoman said the students will be held accountable. Senior graduation is scheduled for June 7.