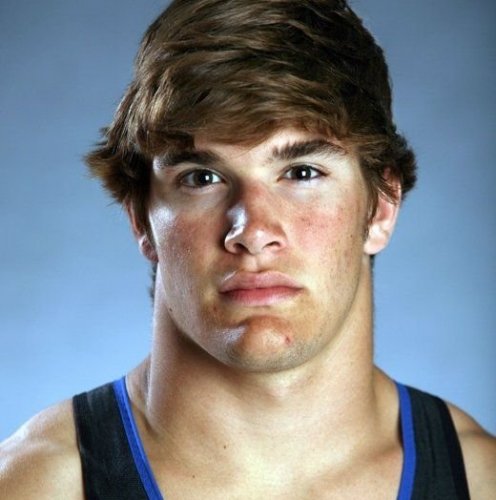 Cane Bay High School is a secondary school located in Summerville, South Carolina, United States of America and is the newest addition to the Berkeley County School District. The school opened in August 2008, to 9th and 10th graders, adding a grade each year. On August 17, 2010, the school will open its doors to all four grade levels for the first time.

The school was needed because of the overcrowding of the Stratford High School and because of the expected population growth for the triangular region formed by Summerville, Goose Creek and Moncks Corner. Cane Bay Plantation, the Parks at Berkeley (both in Summerville) and Carnes Crossroads (in Goose Creek) are plantations being developed in the vicinity.

Cane Bay High's DECA Club has been competing since 2009, having students place at the state competition every year. Students travel to the international career development conference (ICDC) each year to represent the school. Four students will travel to Orlando, FL in 2015 to compete and participate in leadership development conferences. DECA Club is very active at Cane Bay High, and DECA is a great organization for business and marketing students to get involved. Students have the opportunity to enhance their business skills at the local level as well as network with 15, 000 DECA students worldwide.

The Cane Bay Cobra Chorale place 3rd in the State for 2-AA in their division. They have sung with College of Charleston concert choir.

The band was last in their second competition, and went on to take 10th place at 2A Lower state competition with a score of 82.95.

The school has separate areas for vocational classes, an auditorium, media center, gym, and administrative offices.