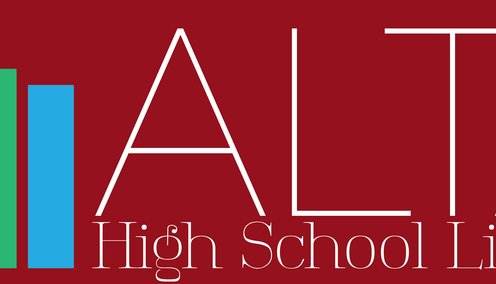 SALT LAKE CITY — With the first day of the 5A boy’s state tennis tournament in the books, just a handful of schools have distanced themselves from the rest of the field.

Defending champion Viewmont, Brighton and Lone Peak all managed to advance in four brackets and are locked in a three-way tie for first place.

“Everyone is feeling the nerves, so you’ve just got to go out there and perform, ” said Tullis. “Our coach is doing the right thing. He’s telling us to have fun, feel our shots and just go for it. That’s all you can really do.”

Brighton junior Chase Stoner had a phenomenal run through his first two matches of the tournament, highlighted by a two-set sweep in the first round that lasted just shy of 20 minutes. Stoner will meet Tullis in a semifinal showdown first thing Saturday morning.

Lone Peak junior Brocton Andrus punched his ticket into the semifinals with a decisive 6-0, 6-1 victory over Davis’ Sam Hafen in the quarterfinals. Andrus has been denied in his past two semifinal matches in the state tournament, and will have to best Alta senior Thomas Mikulis to finally break through.

The defending champs also got some big help in the points with both second and third singles advancing to championship Saturday.

“I’m definitely confident in my team, but you’ve got to be confident in yourself, ” said Tullis. “You can never overlook anyone in this tournament.”

Anthony Panuzio had to survive a 6-3, 6-3 match against Davis’ Robert Song to make it to his second consecutive semifinal in second singles. The Brighton senior will have a day of rest before facing Lone Peak freshman Brigham Andrus, who swept both of his matches en route to the semifinal.