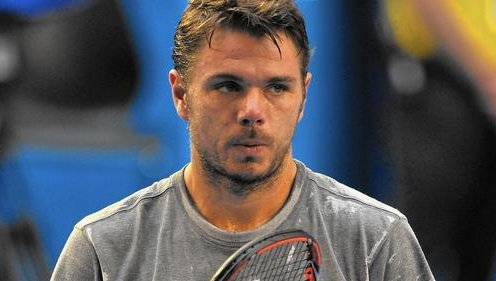 BEIJING – Li Na, a two-time Grand Slam champion from China who took tennis in Asia to a new level, has retired due to recurring knee injuries.

The 32-year-old Li posted a statement on social media sites Friday, ending a week of intensifying speculation that she would announce her retirement ahead of the new WTA tournament at Wuhan, her home town.

The WTA, which runs women’s tennis, has described Li as a trailblazer and credits her with being the first player from Asia to win a major title — she won the 2011 French Open, beating four Top 10 players in succession to wrap up the title — a few months after becoming the first from the region to reach a Grand Slam final, which she did at the 2011 Australian Open.

She clinched the Australian Open title in January, in her third trip to the final at Melbourne Park, to reach a career-high No. 2 ranking, another continental milestone.

Li hasn’t played since a third-round defeat at Wimbledon, withdrawing from the U.S. Open citing a knee injury.

“Most people in the tennis world know that my career has been marked by my troubled right knee, ” Li said in the open letter she posted online. “After four knee surgeries and hundreds of shots injected into my knee weekly to alleviate swelling and pain, my body is begging me to stop the pounding.”

After three operations on her right knee, dating back to March 2008, Li said her most recent surgery in July was on her left knee.

“After a few weeks of post-surgery recovery, I tried to go through all the necessary steps to get back on the court, ” she said. “While I’ve come back from surgery in the past, this time it felt different.

“One of my goals was to recover as fast as I could in order to be ready for the first WTA tournament in my hometown. As hard as I tried to get back to being 100 per cent, my body kept telling me that, at 32, I will not be able to compete at the top level ever again. The sport is just too competitive, too good, to not be 100 per cent.”

Li started her career in the national system system, but had a keen sense of individuality. She bucked the system at times during her career — giving up tennis for two years to do media studies at a university earlier in her career — and later insisting on selecting her own coach. She also has won support from the public for her courage to defy China’s rigid state-run sports system aimed at training world-class athletes.