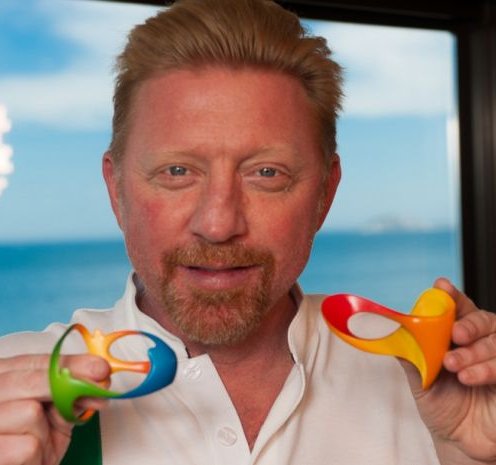 Victorian Premier John Brumby today unveiled the proposal and said it would better cater for the growing popularity of the Australian Open and establish Melbourne Park as an unbeatable sports and events precinct.

“The proposal places a strong emphasis on the comfort of patrons with more open space and shade, increased seating capacity, better connections to public transport and the city and easier movement into and within Melbourne Park, ” he said.

“The plan also proposes a new Town Square in the centre of Melbourne Park, which has the potential to become an important Melbourne meeting place. The vision includes a lightweight roof to provide shade and protection for patrons.”

Mr Brumby said advancing Melbourne’s reputation as the home of Australian tennis is a major focus of the vision.

He said the Victorian Government would invest $5 million to progress the proposal to redevelop Melbourne Park, helping to secure the Grand Slam of Asia/Pacific on Victoria’s world-class calendar of major sporting events beyond 2016.

“It has been 21 years since the Australian Open was moved from Kooyong to its new home at Melbourne Park, and since that time the Open has grown to impressive new heights, last year attracting 605, 000 patrons, compared to 250, 000 patrons back in 1988, ” Mr Brumby said.

“The Open also makes a significant contribution to Victoria, generating around 1000 equivalent full time jobs, injecting $164 million into the economy and raising the tourism profile of our great city with almost 240 million viewers worldwide.

“Now is the time to take a look at how we can refresh and improve this terrific precinct to ensure it remains a world-class facility and continues to meet the needs of the tournament.

“Improved players facilities, more practice courts, an International Broadcast Centre and better media facilities to showcase Melbourne to the world are also earmarked. A roof for Margaret Court Arena – the first of its kind in Grand Slam tennis – and new Tennis Australia Headquarters have also been proposed.”

The President of Tennis Australia Geoff Pollard said he was delighted with the strong support shown to the Australian Open, and tennis in Australia from the Victorian Government.