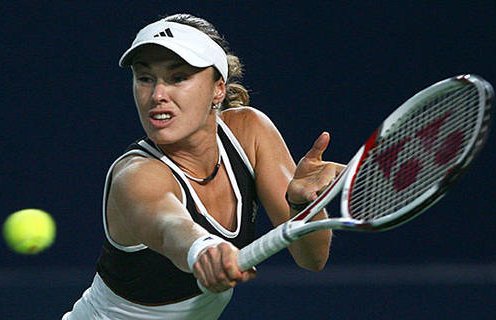 The 2015 ITA Men's Collegiate Tennis Hall of Fame Enshrinement Banquet will be held on May 20 during the NCAA Division I Men's & Women's Tennis Championships at Baylor University in Waco, Texas, May 14-25.

Fred Kniffen led the men's tennis team to two NAIA National Championships in 1989 and 1994 while coaching at the University of Texas at Tyler from 1985-1994. His teams also finished third in the country in 1987 and were national runners-up in 1988. Besides the team championships, Kniffen coached Ken Olivier to the NAIA Singles Championship in 1989 and the duo of Olivier and Chris Harris to the doubles title that same year. Olivier would later become UT Tyler's first tennis coach in the NCAA era. Kniffen first arrived in Tyler in 1973 as tennis coach of Tyler Junior College. During his tenure as coach of the Apaches, Kniffen won four National Championships, was named the National Junior College Men's Coach of the Year in 1980 and 1983, National Women's Coach of the Year in in 1983 and 1984 and helped 31 players earn Junior College All-American honors. Kniffen helped bring the Hardin-Simmons University tennis program to national prominence as a player from 1954-1958. A member of the Hardin-Simmons Hall of Fame, Kniffen won Border Conference singles and doubles titles in 1957 and 1958.