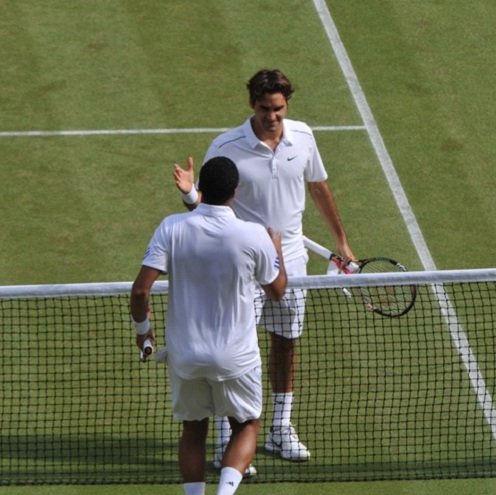 The Hua Hin Tennis Exhibition is a women's exhibition tennis tournament held in Thailand at the Hua Hin Resort, usually at the start of the year. Each event celebrates a different significant event in Thailand.