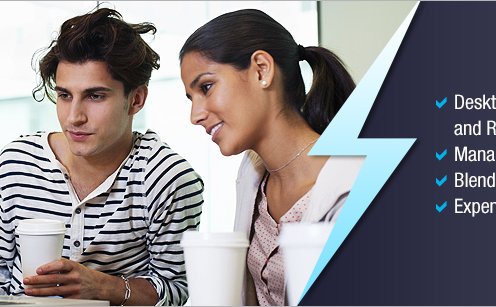 Yesterday, Roger Federer and Wilson came out with an entertaining new video/commercial. Today, it’s Andy Murray’s turn. In this latest video from his sponsor HEAD racquets, Murray makes his way through the streets of London using his racquet to bounce balls off the wall, hit cans and perform other “magical” type feats.

It’s a good, light-hearted video and some of the tricks Murray performs will make you double-take (I have to believe they are camera tricks!).

With Wimbledon around the corner at least it looks like Murray’s having some fun.